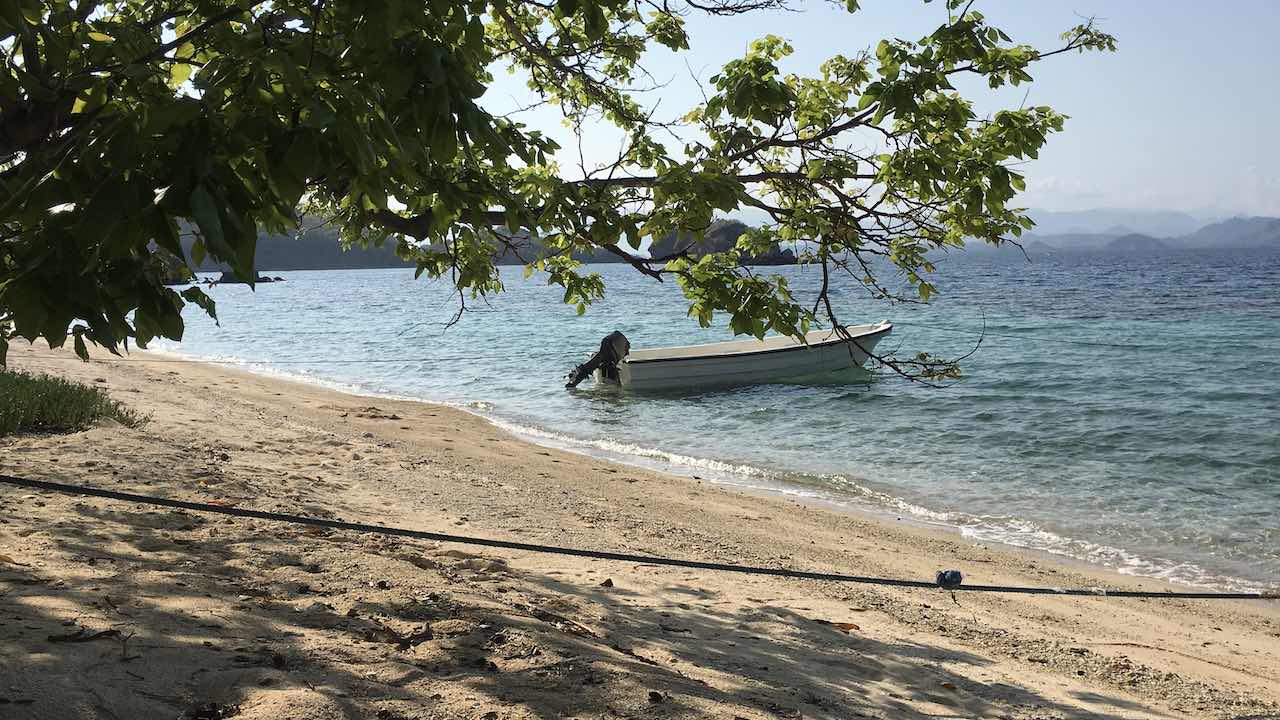 Jin Shin Jyutsu physio-philosophy is an ancient art of harmonizing the life energy in the body. Born of innate wisdom and passed down from generation to generation by word of mouth, the Art had fallen into relative obscurity when it was dramatically revived in the early 1900’s by Master Jiro Murai in Japan.

After clearing himself of a life-threatening illness, Master Murai devoted the rest of his life to the research and development of Jin Shin Jyutsu, gathering insight from a range of experiences and resources, including the Kojiki (Record of Ancient Things). The resulting knowledge of Jin Shin Jyutsu was then given to Mary Burmeister, who brought it to the United States in the 1950’s.

Mary Burmeister began teaching the Art to others in the early 1960’s, and today there are thousands of students throughout the United States and around the world.