Jin Shin Jyutsu (pronounced as ‘gin shin jootsoo’) is an incredibly powerful and gentle Ancient Art that is older than most ancient records, even more ancient than the bible or the teachings of Buddha.

For centuries, the knowledge of Jin Shin Jyutsu was passed down from generation to generation by word of mouth. Gradually, these verbal teachings began to fade until the essence of this healing art was virtually lost. – Jin Shin Jyutsu Self Help Book 1 by Mary Burmeister

The way I see it, Jin Shin Jyutsu – The Art of the Creator through the Man of Knowing and Compassion – has always formed part of our human development. As our physical bodies evolved, so did our spiritual, mental and emotional ‘bodies’. Jin Shin Jyutsu, brought back to life by Master Jiro Murai (see other posts for more info on him) at the turn of the 20th century is part of every single one of us.

The KEY is to introduce Jin Shin Jyutsu back into our lives, to AWAKEN the AWARENESS of how to USE what we already HAVE so that we can lead a long, healthy and joyful life.

As I have already quoted in a previous post – Mary writes in Self Help Book 1: ‘Through Jin Shin Juytsu our awareness is awakened to the simple fact that all that is needed for harmony and balance physically, mentally, emotionally, digestively and spiritually is within MYSELF. Through this awareness, the feeling of complete peace, serenity, security, the oneness within is evident.’ 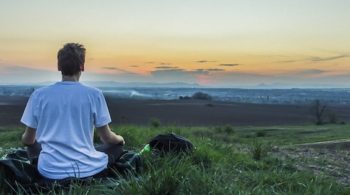 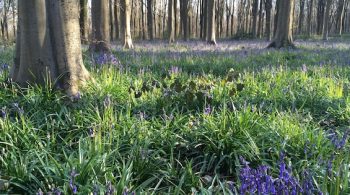