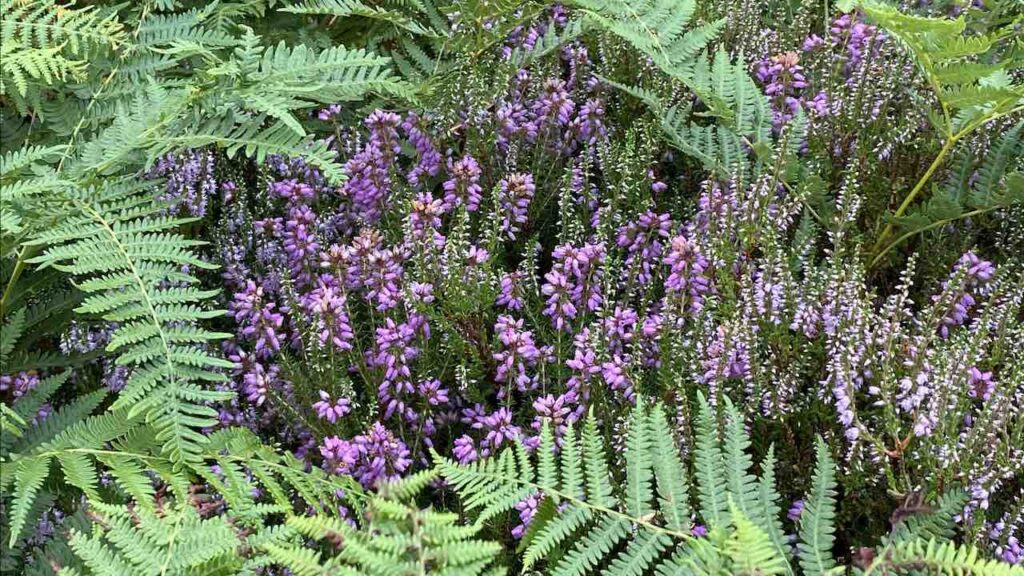 Jin Shin Jyutsu® is wholistic in that it truly heals at the level of body, mind and spirit.

It can be applied on oneself as self help or on another. It is a treatment that balances the human energies to promote health and wellbeing from the point of view of prevention, maintenance and remedial care.

It has the ability to heal deeply at the root cause, often going back and healing emotional scars that one was even unaware of, that have been causing physical symptoms. JSJ is systematic in its structure, subtle in the delivery and effect on the body, but powerful in its healing potential.

The client lies on the table, face up and fully clothed. The practitioner uses light touch on the client’s body over particular points along energy pathways. JSJ works through clothing, blankets, boots, even casts.

Two sites are held at the same time

Two particular sites are held simultaneously until the tension or congestion is released, signalled by the synchronous pulsation felt at those two points, then one hand is moved to another point and along areas of the body where there is tension.

Each point can take seconds to minutes to release and re-energise. Treatments generally take about 45 minutes with a short period for rest and teaching of self help. The client is encouraged to maintain stress reduction and optimal health through self help sequences in between Jin Shin Jyutsu treatments.

Repeated treatments depend on the individual and the particular situation. Often it is for no particular problem but as a preventative ‘tune up’, ‘fuelling up’ or just to treat oneself to a deeply nurturing and relaxing hour. After several treatments a person can really feel the difference and has a sense of real balance and vitality, so they are better able to distinguish when they are ‘out of balance’.

Jin Shin Jyutsu is a gentle, yet powerful tool for health and wellbeing

There are no contraindications, so people who are undergoing medical treatments can use this as a wonderful support for the body, and to calm the mind and emotions. It is also safe for pregnant women, babies, children, the elderly and the infirm.

‘I had a lot of tension in my shoulders. Since the treatment, they are much better, much looser.’

‘Something that I was not expecting, is how much calmer and more tolerant I am. Things don’t get to me like they used to.’

‘My mother was having dizzy spells, so I booked a JSJ session for her. Since the treatment, she hasn’t had any more bad turns.’

‘A wonderfully relaxing, restorative and simply heavenly hour. It was everything I’d hoped it would be and I look forward to the next session.’

‘My legs have been swollen for a long time. After a couple of treatments, they feel a lot stronger, the swelling has gone down and they look a lot better. This is so clever.’

‘I had a cough that wouldn’t quit. After a couple of JSJ treatments, it’s gone. It’s really amazing.’

‘I felt really relaxed during the treatment. More interestingly, I had an old wrist injury that I was constantly aware of. That night, after the JSJ treatment, my fingers twitched uncontrollably, and then I had a shooting pain up my wrist and arm which went quite quickly. After that, I slept really well. The next morning, my wrist felt ‘clear’ and strong again. It was an amazing experience!’

‘I was able to tackle the mountain of paperwork that I’ve been putting off for so long. I just had the energy and the focus to get it done! I don’t know how this works, exactly, but I’m going back for more.’

Jin Shin Jyutsu is not a substitute for medical advice or treatment.

Want to learn more?
Have a look at the resources I offer. 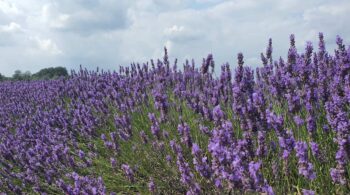