Peter’s Jin Shin Jyutsu Story started when a colleague enthused to him about this Universal Art of harmonising the life energy in the body.

I have been a homeopath since 1984. I first heard about Jin Shin Jyutsu when studying the Homeopathic Tissue Salts with a colleague.

She attended a Self-Help introductory workshop in London that same weekend and told me about it and how excited she was.

I studied The Touch of Healing by Alice Burmeister and then started my first of four (to date) 5-Day training seminars in September 2010.

My first really great result came when my wife and I visited friends in the South of France. They spoiled us the first evening we arrived; there was so much beautiful rich food, cheeses, pate and wine, none of which we were really used to consuming.

By bedtime I suddenly realised that the meal was sitting like a stone in my guts! “Never going to get to sleep”, I thought to myself.

Luckily I remembered that holding the ‘points’ on the crease of both my elbows could relieve digestive problems.

Sure enough, and without any exaggeration, within 5 minutes of starting to hold both these points I felt relief. I went to sleep, slept like a baby and woke up refreshed and feeling great!

This hold also helps with: chest (lungs and breasts) congestion, back and hip tension.

Have a look at my online resources 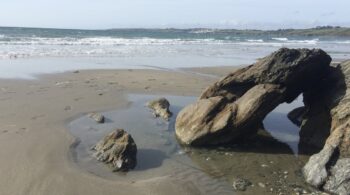 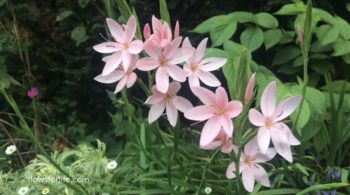 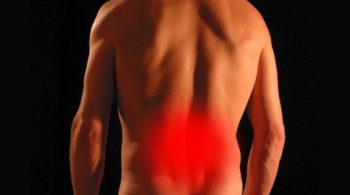 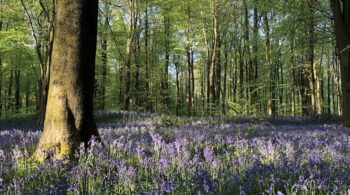